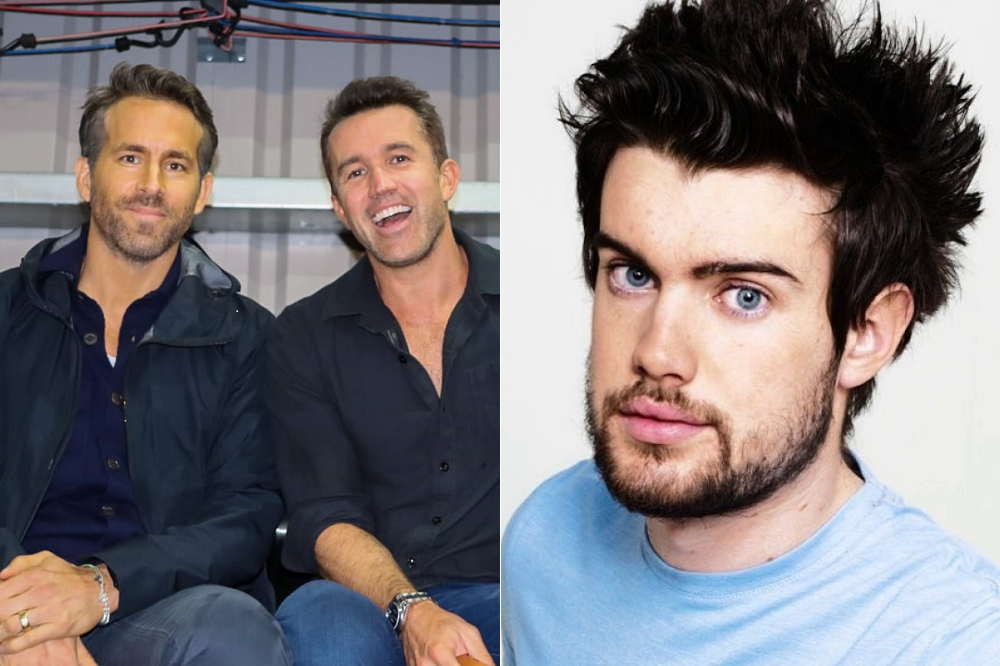 To paraphrase late, great comedy genius Bill Hicks – “all matter is merely energy condensed to a slow vibration, we are all one consciousness experiencing itself subjectively, there is no such thing as death, life is only a dream, and we are the imagination of ourselves.”

I can only imagine that this is the state of mind of many Wrexham fans as each week passes. Every one increasingly more outlandish than the last.

Every day it must appear those supporters are floating in some kind of state of blissful inertia, a joyous alternate reality where your club is experiencing some of the greatest days of its life.

Okay, you haven’t actually won anything yet, well except for the fact that you really are owned by Ryan Reynolds and Rob McElhenney – two of the funniest men in Hollywood, a dynamic duo whose wholesale commitment to your cause borders on cult-like. In a good way. Obviously.

Then there are the actual matches. Each game more dramatic than the last, a cardiac thrill ride of nerve shredding proportions where goals in added on time are the stock in trade of a script written with no thought for the mental and physical well-being of the fans.

Every story must have its hero and in striker Paul Mullin, they have a man in need of his own Marvel franchise.

Part folk hero, part super hero, he has ice in his veins and dynamite in his boots.

While Rob and Ryan are the stars of the show off the pitch, Mullin has lit up the pitch – a roughshod showman playing a leading role in this game of real life fantasy football.

Each week brings with it a new headline – more improbable than the last.

Take this eye opener from a couple of days ago that had passed me by, as evidence of why the Wrexham story is the feel good sporting tale we all need right now.

When Jack Whitehall says he wants to play Paul Mullin in the Wrexham movie, that sort of unlikely scenario said in jest, not only seems feasible when viewed through the prism of Wrexham’s Hollywood owners, it will probably happen.

Correct, I want to play Paul Mullin in the Wrexham movie.

Imagine the hugely anticipated Welcome To Wrexham show if the club wins the FA Trophy at Wembley in a couple of weeks and manages to finally escape the National League.

We’re not saying it will be the greatest televisual viewing ever committed to film, but it will come close.

This season has already served up enough drama to eclipse the careers of De Niro and Streep.

Wrexham then – the gift that keeps on giving. A football club where the edges between fantasy and reality are so blurred it’s difficult to decipher one from the other.

As Bill Hicks said: ‘Life is only a dream, and we are the imagination of ourselves.’

I like Jack Whitehall, not just because he’s funny, but because I always remember that “Who Do You think You Are?” where we find out Jack and his horrible father are descended from a man who helped murder Chartist rebels during the Newport Rising and arrested John Frost. His class and status obsessed father justification and appeasement of their rotten ancestor’s behaviour was cringey. But Jack had the human decency to be appalled. Isn’t he too soft public school toff to play a footballer though? He sort of pulled off Thou Shalt Not Commit Adultery Pulsifer in Good Omens, but… Read more »