The excitement around Wales qualifying for the World Cup is building and will no doubt hit fever pitch when the tournament kicks off in November.

Following the World Cup line up being confirmed this week, pundits around the globe have been casting their eye over the teams who will be chasing the biggest prize in football.

Brazilian television pundits have had their say and Wales fans will be delighted to discover that those experts have included Robert Page’s men in a grouping of teams that could be surprise candidates to win the World Cup. 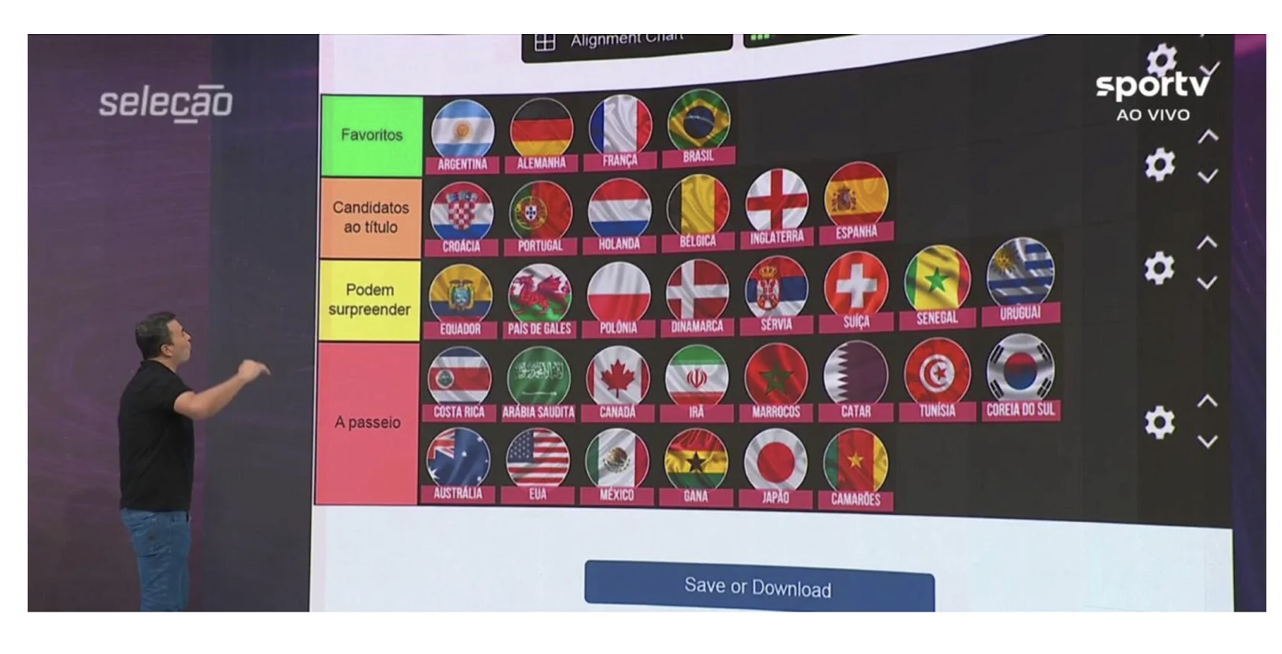 A visual on a big screen, split into four categories, shows those teams that are the favourites, those that are definitely candidates, those who could surprise everybody and those teams just there as tourists.

We can only hope that those Brazilian pundits, who let’s face it know quite a bit about football, are proven correct.

We’re channelling the famous words of Chris Coleman after Wales beat Belgium in the Euro 2016 quarter-final – ‘Don’t be afraid to have dreams.’

It would be fabulous if Serbia did well. The only country in Europe to support Russia in this war. Brilliant country!

NATO should’ve gone for your house as well as Serbia

Should’ve taken out Moscow on the way, considering that little johnny here probably lives in the sewers there