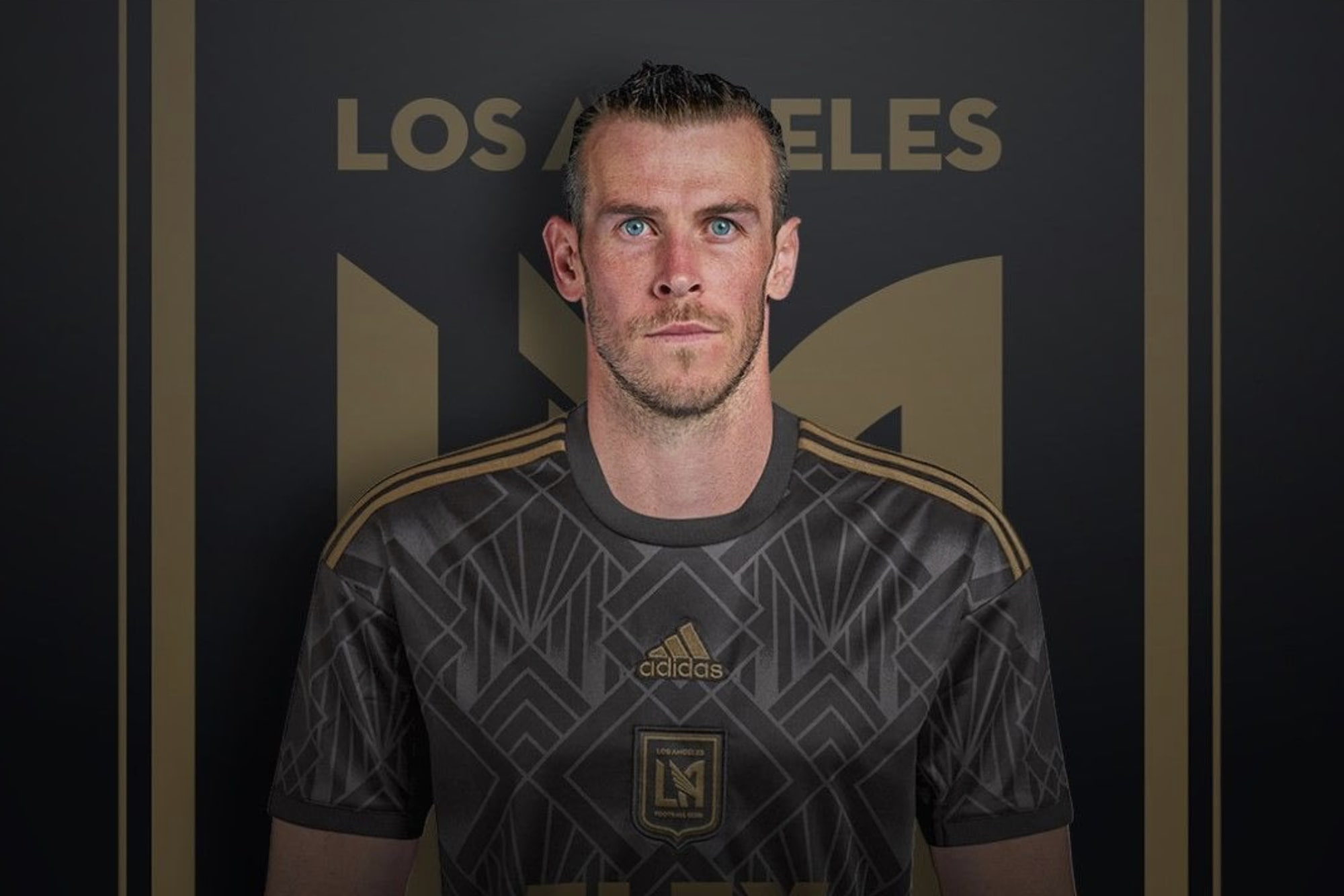 Gareth Bale wants to serve as a role model for young players when he begins his Major League Soccer career with Los Angeles FC.

Bale made his first appearance in the United States since signing on Friday night when he attended his new club’s 3-2 win over city rivals LA Galaxy at the Banc of California Stadium.A rivalry jokingly referred to as ‘El Trafico’ after Los Angeles’ notorious congestion is a long way from ‘El Clasico’, but the former Real Madrid star is looking forward to a change of scenery after signing a 12-month contract with options to extend to the end of 2024.

“I can come in and offer obviously what I can do in football, but I can help with the youngsters,” Bale said on ESPN. “Because obviously it’s a very young team here, giving them advice, seeing what I do in terms of professional standard and trying to help them.

“I think the league is a growing league and it was an exciting opportunity that I felt was right for me and my family.”

Key to Bale’s thinking when choosing a new club was keeping himself match fit ahead of November’s World Cup, where Wales will make their first appearance in 64 years, but the 32-year-old said he saw a real opportunity in California.

“The club’s really on the rise,” he added. “It’s very new, but it’s something that’s really glamorous and it’s a very attractive club. Just speaking with them, it felt really like the right thing to do. It felt like home straight away…

Bale is already eligible to play for his new club after the transfer window opened on Thursday, and he could make his debut next weekend against Nashville SC.

He joined his new team-mates on the pitch following their derby triumph, leading the fans’ chanting with a loudhailer.