The first glimpse of the Wales World Cup home shirt has been seen – at Creamfields music festival.

The shirt was worn by DJ Jamie Jones, who was one of the headliners at the festival last night.

A graphic showing what is believed to both the home AND away kits has appeared on social media.

It’s been confirmed to Nation Cymru, that these are the kits that Wales will be wearing at the World Cup, although it’s believed both shirt will be without Adidas lettering underneath the logo – unlike the graphic below. 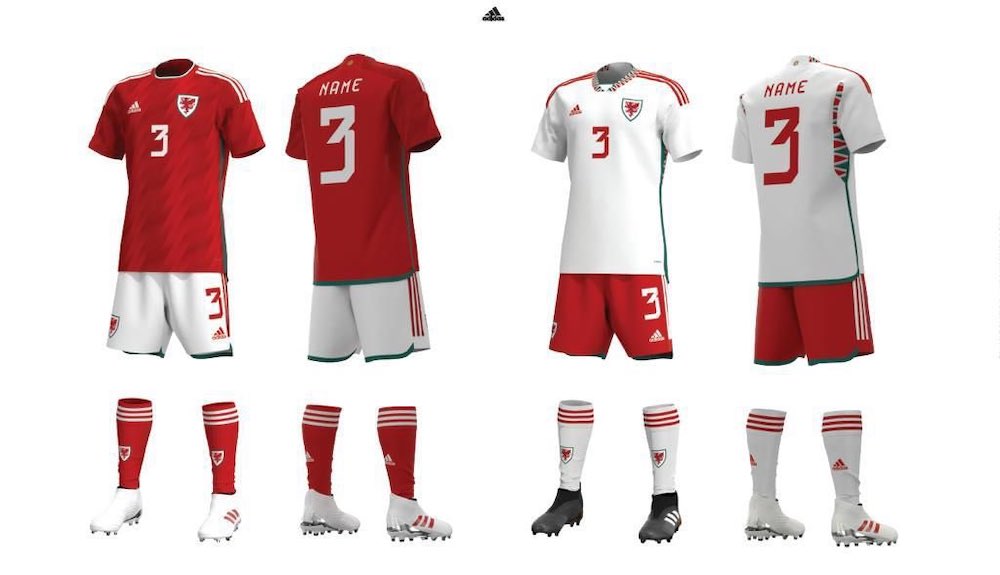 The shirts will be officially launched on September 21.