Gareth Bale has already made a sizeable impression on Major League Soccer, now he’s had an opportunity to try his hand at Major League Baseball.

The LAFC star and his teammate, US international midfielder Kellyn Acosta were invited to Dodger Stadium to throw the first pitch ahead of the Los Angeles Dodgers game against Minnesota Twins.

We all know Gareth Bale is a world class footballer, so how would he fare at baseball.

Not bad is the answer to that particular question.

While Acosta’s pitch landed short, Bale’s attempt was whipped in forceful and full length, albeit quite high.

Bale, with a customised Dodgers number 11 shirt on his back, couldn’t resist winding up Acosta, telling him to stick to football.

The Welshman also had time to show off his ball skills, conjuring up a little trickery by juggling a baseball with his feet.

At the end, Bale and Acosta took photos with the Dodgers players and the rest of their LAFC teammates.

Bale has been settling in well to life in the US. Only days previously the Wales star scored a simply outrageous goal to add to his sublime collection rolling back the years in LAFC’s 4-1 victory away at Real Salt Lake.

Bale notched LAFC’s fourth goal after coming up on a second-half substitute in the 60th minute of his club’s away trip to Real Salt Lake.

To say that the Welshman is having the time of his life Stateside would be an understatement.

This was his second goal for the club and another wonderful strike.

Full of confidence and getting back to full fitness, Bale reminded everybody that he will be handful for anyone both in MLS and the forthcoming World Cup. 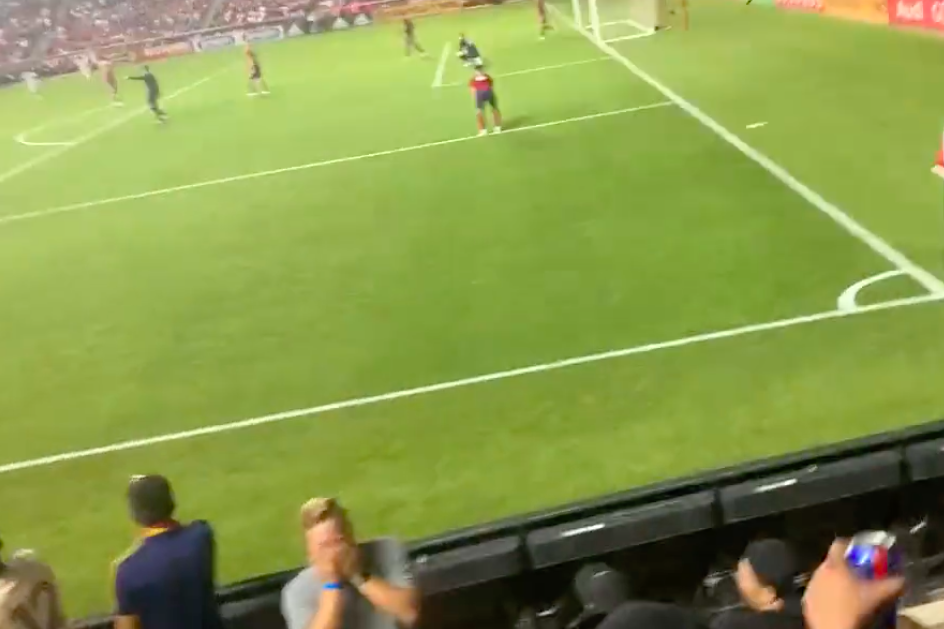 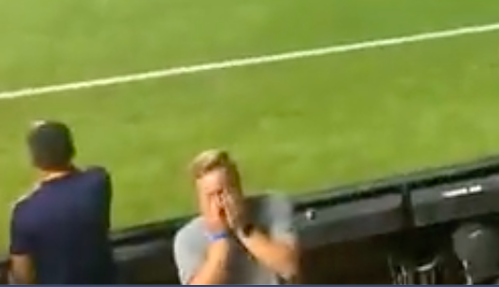