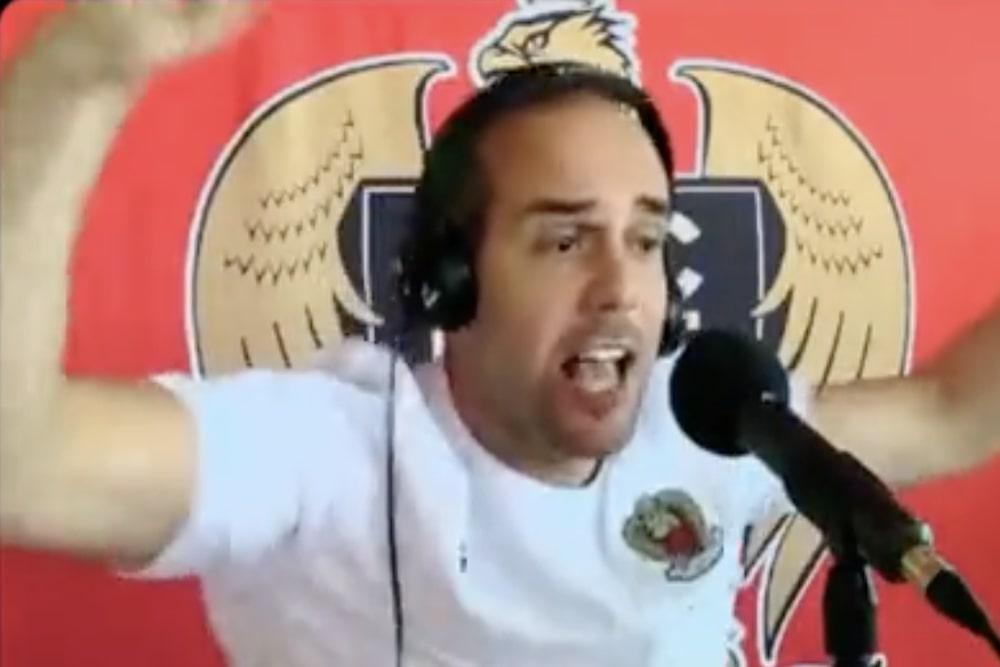 Aaron Ramsey certainly made a brilliant first impression with a goal on his debut for OGC Nice.

The Welshman scored one minute after coming off the bench to rescue a 1-1 draw in the Ligue 1 clash against Toulouse.

It was a goal that was appreciated by the Nice fans – not least the OGC Nice TV commentator who, to put it mildly, lost his mind when the Wales star tucked the ball into the back of the net after making one of his trademark runs into the box.

The 31-year-old former Arsenal and Juventus midfielder joined the French club on a free transfer earlier this month.

He started Sunday’s fixture as a substitute before he replaced Calvin Stengs with just 13 minutes remaining at the Stadium Municipal in Toulouse.

And at the same ground as he netted for Wales in their 3-0 win against Russia at Euro 2016, Ramsey found the back of the net.

Following a driving run from Bilal Brahimi, Ramsey latched onto his team-mate’s pass before executing a fine finish.

Until Ramsey’s intervention, Toulouse had looked on course for victory after Thijs Dallinga opened the scoring with 20 minutes gone.