A mural of Wales legend Gary Speed has been revealed in Cardiff.

The mural, on the junction of Atlas Road and Leckwith Road in the Welsh capital, is also very close to the Wales football team’s home at the Cardiff City Stadium.

The mural has been put together by Unify Creative, the artistic wizards behind the much acclaimed Mona Lisa and My Cymru My Shirt murals.

After five days work has almost finished on the brilliant artwork of the late, great former Wales manager.

Speed, who died aged 42 on November 27, 2011, introduced many new, fresh ideas into Welsh football and was responsible for bringing through many of the golden generation that has resulted in twice qualifying for the European Championships and now the World Cup.

His name rightly continues to be sung at every Wales international.

“We felt there was not really a lasting tribute to the manager who was instrumental in what we are seeing with the Wales football team today,” he said. “We had hoped to have it ready before the Ukraine game but it is quite a complex undertaking, so it took a bit longer. But he hopes it will be a lasting legacy for his family and his fans in his memory and also as a tribute to the Welsh team.”

He added: “We wanted it to be close to the stadium so fans will walk past it on their way to games and remember.”

Yet another Welsh mural made with the English language in mind and whenever you complain about it, you’ll get people telling you off because you sound petty.. I’m sorry but Cymraeg deserves better than this!.

If you complain that Unify doesn’t use the Welsh language, they’ll block you. 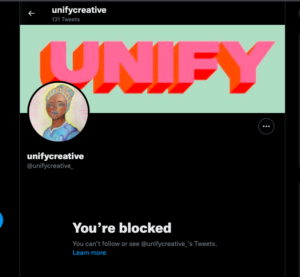 Thank god I don’t live in that area ,how to devalue property at a single stroke,then again this area of Cardiff isn’t affluent.

I bet the people of that area are glad you dont live there, get some happiness in you.