With the World Cup kicking off just weeks before Christmas Day, it appears one of Wales’ main group rivals, the US have attempted to attract a big name to help influence matters on the field.

While we’ve got Michael Sheen on our side it looks like the United States are calling on the services of Santa Claus to help motivate them to win the World Cup.

In a trailer for the Fox Network coverage of the United States’ opening Group B game against Wales, a heavily groomed Santa (aka actor Jon Hamm) – who we suspect might be suffering a mid-life crisis – can be seen sat opposite one of his little helpers reading a letter from a youngster. 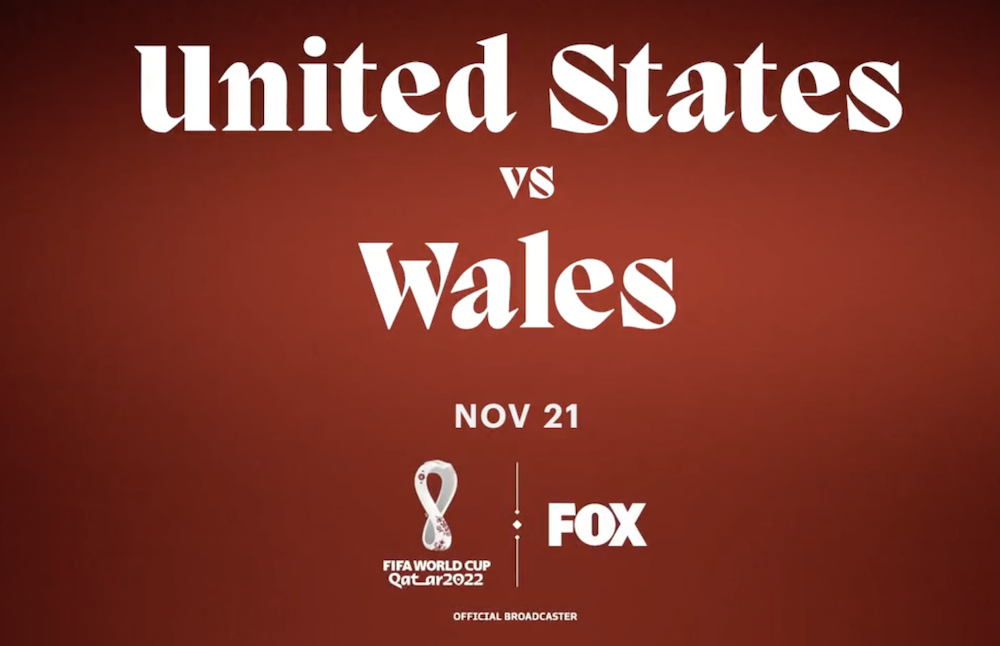 In the letter the USA fan doesn’t ask for much – apart from the US to win the World Cup!

It reads: ‘Dear Santa, I know I asked for a lot last year, but this year is different.

‘I don’t want any presents all I want is for the US to win the World Cup.

‘You’re the guy who makes reindeer fly, you can make anything happen.

‘This is a team that is going to make a run at the World Cup all we have to do is believe.

‘The last time I checked that’s like your whole thing.’

In true schmaltzy American style (well you wouldn’t expect anything less) the camera turns to a wall where letters and pictures with the word ‘Believe’ written on them are displayed.

It’s a good try Santa, but you’re no Michael Sheen.

The @USMNT kick off their World Cup campaign on November 21st vs Wales. Santa is getting ready…. #Believe pic.twitter.com/Dv6k3P3EXh

A novel premise. The US asking Santa to delivery them a win this Christmas against Wales. Wishful thinking. We all can’t get what we want this festive season. If I were them I’d be happy with an orange and a bag of nuts. Sounds like a Trump MAGA rally.

A knew a little boy once who asked Welsh Conservative leader Andrew RT Davies for the Tories to win the Senedd election only for him to realise it was April 1st and he was the fool.

So this US kid wants Santa to intervene on behalf of the USA so that they have an unfair advantage???!?!!!!
THAT’S CHEATING!!!
It’s bad enough with all the deities interfering! ALL magical folk should be banned from sports.
It’s funny how so many people hounding transgender people out of sport because it’s unfair, unnatural, blah blah blah, ROUTINELY pray to their cloud wizards of choice to cheat on behalf of their teams.