Wales might have the greatest park bench memorial ever

As Ricky Gervais’ poignant comedy After Life proved there’s much to be said for sitting on a park bench.

Whether sat alone in silent contemplation or chatting with a friend there’s a sense of peace and quiet about sitting on a bench.

Unless your name was Huw Davies that is – and you sat on a bench overlooking South Beach in Aberystwyth, then it’s certain you would be indulging in more sweaty pursuits.

Not for Huw the calm and serenity of the park bench sojourn, it appears Huw loved to wage verbal war with his nemesis – the seagull.

What is being touted by many as the greatest park bench memorial dedication ever came to light on social media yesterday, thanks to a post which has now gone viral by James Vaughan, who snapped the explicit tribute while out walking.
·
Posting an image on Twitter of the memorial plaque secured to a park bench in the grounds of Aberystwyth Castle, James – a professor of history at the seaside town’s university, posted: ‘By some distance the best park bench memorial I’ve ever encountered’.

And who are we to disagree.

The tribute reads (and a strong language warning follows)

In loving memory of Huw Davies
Used to sit here and shout
Fuck off! at the seagulls.

By some distance the best park bench memorial I’ve ever encountered. pic.twitter.com/pvr6auWSU3

Now whether Huw once had a bag of chips or a 99 nabbed by the notorious winged seaside thief is unclear, but this hilarious dedication to the legend that is Huw Davies tells us one thing – he didn’t half love to tell seagulls to fuck off!

Many at first believed the image to have been photoshopped until James reassured the naysayers that image was in fact real. 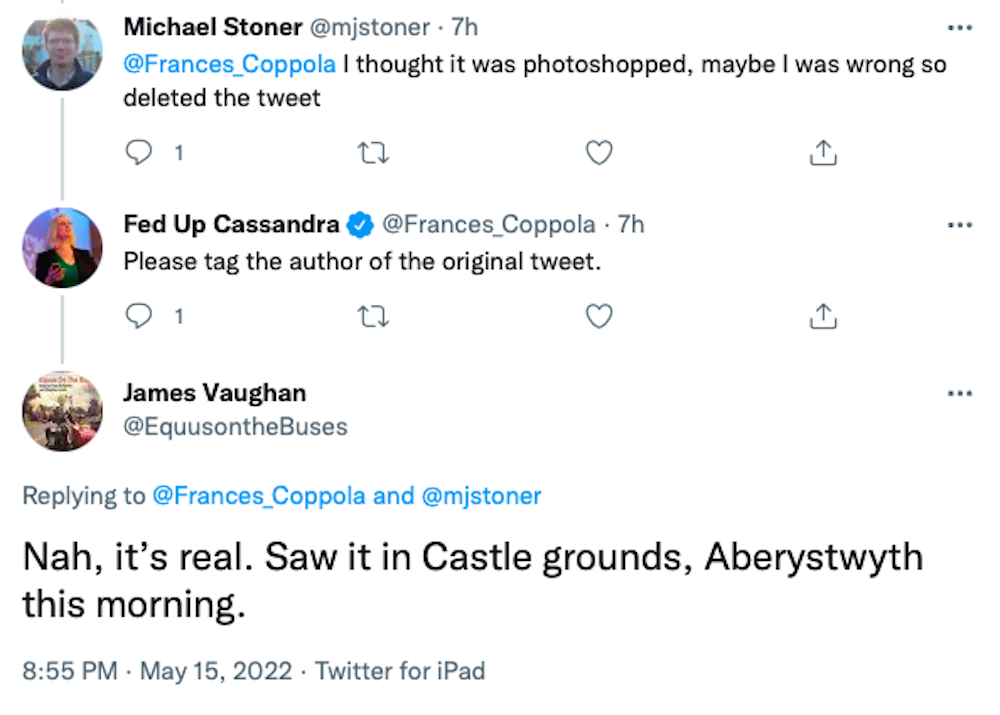 He also apologised to the many Huw Davies’ who were being tagged in the post multiple times. 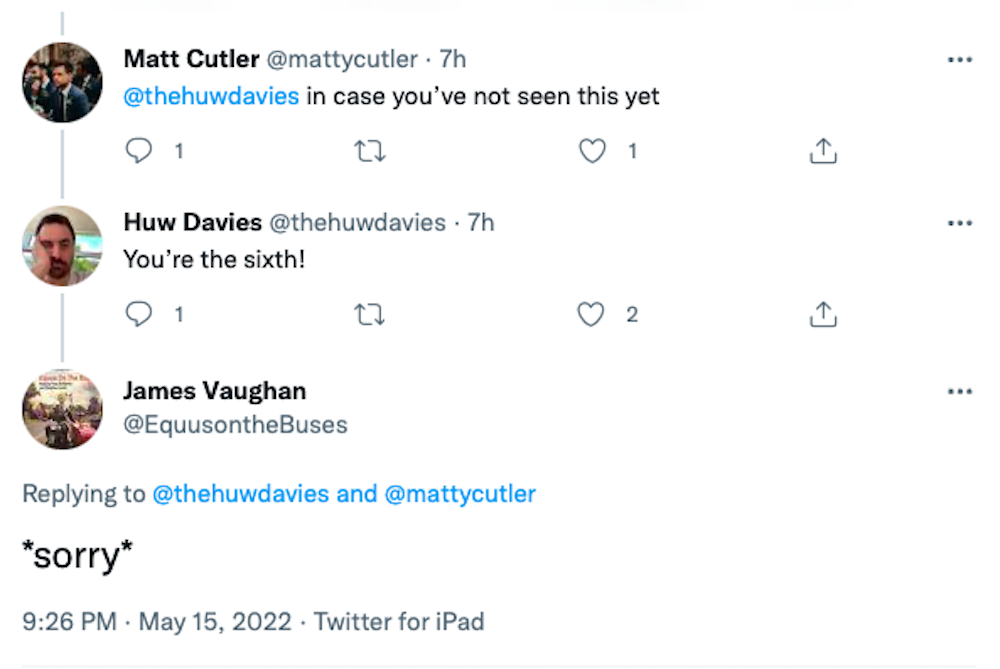 To join in the delight of the viral post, users also posted images of their favourite park bench memorials including one particular funny memorial tribute that has been viewed millions of times over the years. 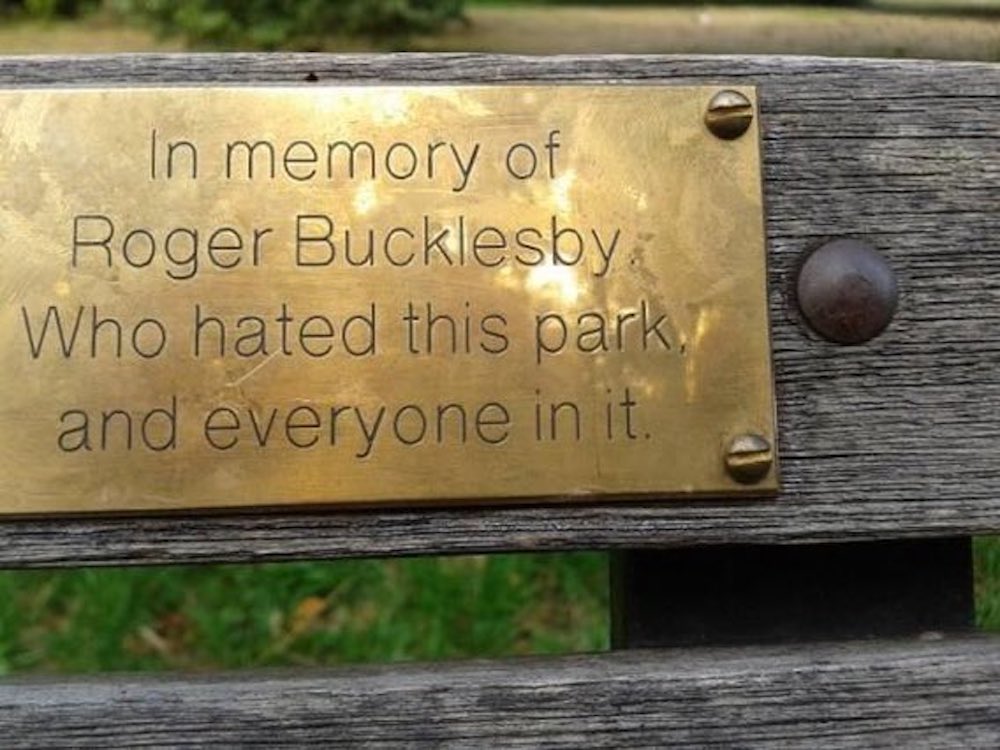 It transpired while the tribute was real, situated on a bench in an as yet unnamed North London park, Roger didn’t exist. It was the work of author Jamie Maslin, who dreamt up Roger and installed the plaque the day before leaving the country to emigrate to Australia.

You can read the story of the Roger Bucklesby plaque HERE

As for Huw Davies and his sweary plaque, we’re sensing that Wales could be sitting on (no pun intended) an intentional global tourist attraction.

So while the dedication to the seagull baiting Mr Davies appears to exist on an actual park bench – we can’t leave the story there. We now urgently need to ask the question – did you know Huw and did he delight in telling seagulls to F off?

If you have any answers please drop us a line at editor@nation.cymru

We’d love to hear from you.

STOP PRESS… the plaque has now been removed by the local council. Read the story HERE

I wonder if the gulls were monoglot Welsh?

That would explain the futility of swearing at them in a foreign language.