£15.4m plan in Gwynedd to buy 100 affordable homes and rent them out to locals 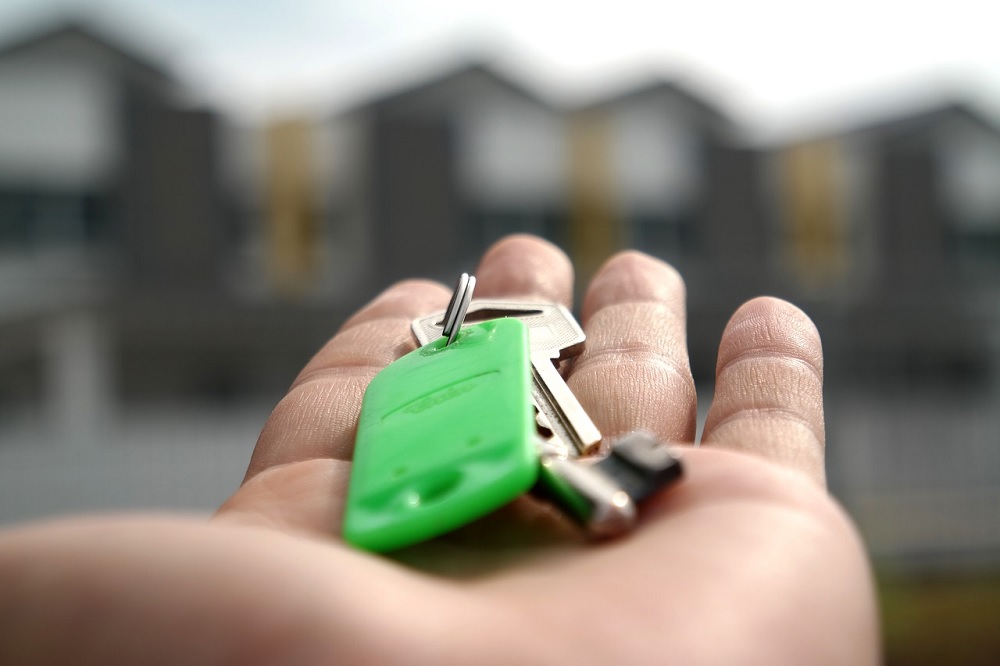 Plans to borrow over £15m to buy 100 homes and rent them out to locals have been unanimously approved by Gwynedd Council’s cabinet.

The move, which includes snapping up properties from the open market, is in response to a 2,700 strong housing waiting list and forms part of the recently adopted housing action plan – partially in answer to the county’s growing second home issue and soaring house prices.

Meeting virtually on Tuesday, members were told that while the borrowing of £15.4m was not without risk, officers were confident that the business case was robust and set to be repaid within around 40 years, subsequently generating an income.

While the assumption was that many ex-council houses would be snapped up, it was stressed that this would not always be the case and would depend on what was available in comparison to people’s needs, with the plan designed to help up to 100 families find somewhere to live.

Cllr Cemlyn Williams welcomed the council deciding to “turn the clock back”, after handing over its housing stock to Cartrefi Cymunedol Gwynedd – now Adra – in 2010.

The report noted that the aim will be to collaborate with local housing associations on their management, but to also assess the practicality of delivering this work internally before determining what offers the best value for the council.

Following the decision, Cllr Craig ab Iago, the portfolio holder for housing, said: “This scheme, which is to buy affordable rented housing for local people, will help around 100 individuals or families to live locally.

“I am very excited about this next phase when we will implement the ambitious plans in our Housing Action Plan, with many of those already underway.

“Our aim is to increase the supply of housing for our people to give them a fair chance to live in their communities – something that would otherwise be out of their reach.

“The scheme will involve significant investment, and the business case we are proposing shows that the investment will be repaid over a number of years.

“It will be a major step towards our goal of ensuring that the people of Gwynedd have access to a suitable, quality, affordable home that enhances their quality of life.”

Various funding sources for the overarching £77 million housing action plan were approved by the council’s cabinet in December, including using the council tax premium on second homes and various grants.

Other aspects set to be discussed in future are securing an additional 500 affordable homes, including the construction of 100 new houses.

Offering  250 loans to first-time buyers while delivering more than 600 new social homes, it would also see investment into environmentally-friendly homes and developing 150 living units for homeless people and 130 new units for some of the county’s most vulnerable.