News in brief: Rail services between Cardiff and London suspended due to safety fears

Great Western Railway has suspended travel between Cardiff and London after hairline cracks were discovered in several of its high-speed trains.

North Eastern Railway services have also been suspended over fears of cracks in carriages, with passengers urged not to travel.

A spokesman for GWR said the cracks were found in two of its Hitachi 800 trains during routine maintenance, and that all trains of this model now had to be inspected, affecting more than 1,000 trains across the two operators’ fleets.

Customers are advised not to travel on Saturday as all high-speed GWR services between London, Bristol, Cardiff and Penzance have been cancelled and the disruption could also impact on travel on Sunday.

A GWR statement said: “Due to some of our Intercity Express Trains being withdrawn from service for precautionary checks, there will be network wide disruption to services today. Please check before you travel.”

Welsh Liberal Democrat Leader Jane Dodds has pledged to work across the political divide to help Wales rebuild following the devastating impact of the Coronavirus pandemic over the last 13 months.

The Lib Dems leader secured a seat in the Senedd late last night on the Mid and West Wales regional list after an election that had threatened to be a wipeout for the party after losing its only constituency seat in Brecon and Radnorshire.

“The challenges facing Wales as we emerge from the pandemic must be met by a Senedd that focuses on the needs of communities across Wales, Ms Dodds said following confirmation of her place in the next Senedd.

“My commitment to everyone, whether you voted for the Welsh Liberal Democrats or not, is that we will work constructively and do everything we can to put recovery first.

“Wales needs a recovery for our communities with a plan to support jobs, small businesses and high streets.

“The next Welsh Government can and must act on these issues.

“Now more than ever politicians need to focus on our communities and people’s needs. We need more light, and less heat in our political debate. More unity and less division.

“We need plans that meet the real fears that people feel, with genuine hope, and optimism, for the future.” 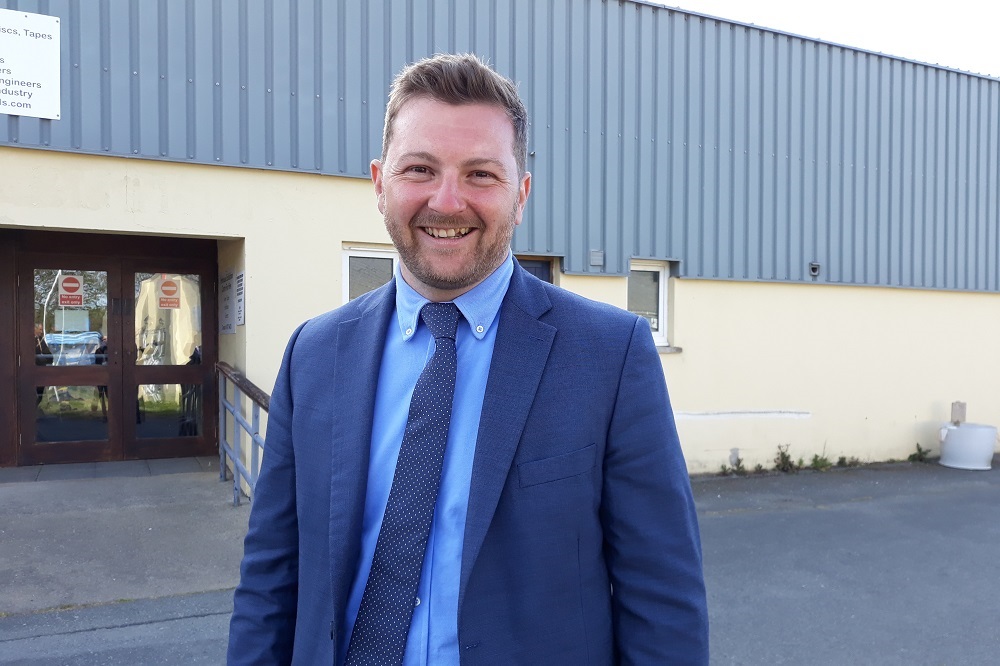 The newly elected MS for Carmarthen West and South Pembrokeshire will keep his council seat until the next election and plans to use his Pembrokeshire council salary for charity and community work.

Sam Kurtz has been elected Conservative MS for the constituency, taking over the seat from Angela Burns who stood down, and he is also the current Pembrokeshire County Councillor for the Scleddau ward, after being elected in 2017.

Following the counting of the Senedd votes yesterday, which saw Mr Kurtz win 11, 240 votes, he told the local democracy reporting service that it had been confirmed by council chief executive Richard Brown that he could stay on the council but would not be eligible to stand for re-election as a sitting MS.

He added he would  like to do as Welsh Conservative leader Andrew RT Davies does, whose “council salary goes towards grant funding” for local charity and community work.

Mr Kurtz may have to “forgo” committee work but was happy the Conservative group at the council had “enough capable people” to take over.

Of the Senedd result he said he was “overwhelmed, honoured and there’s a realisation that the hard work begins now.” He thanked the people of the constituency for “putting their trust in me” as he also paid tribute to the hard work and dedication of Mrs Burns.

“If I can do the job half as good as her, I would be pleased with what I can do,” he said.