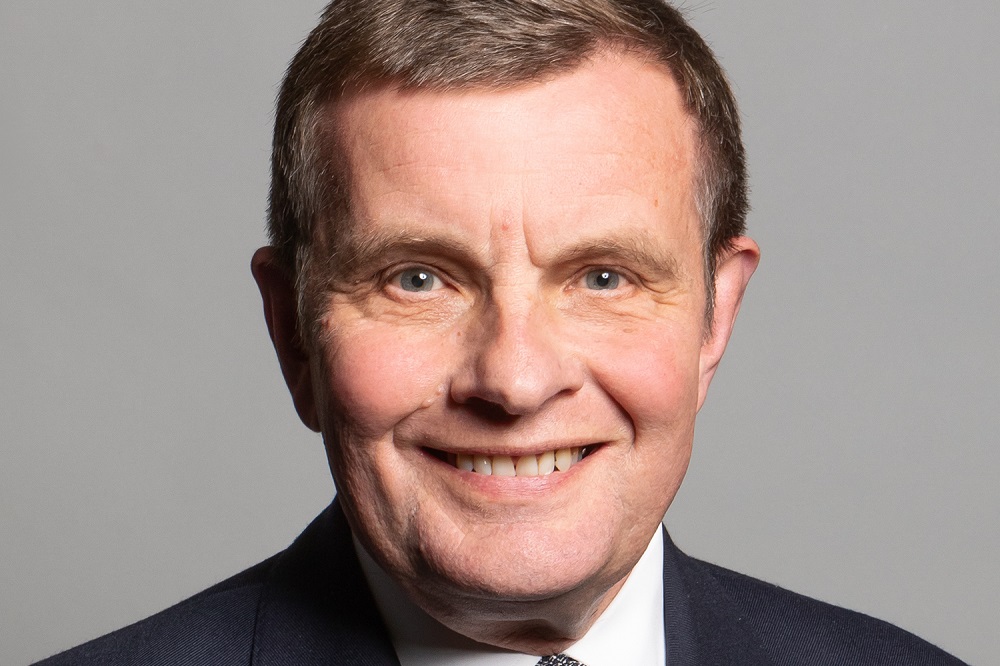 A Tory MP has been mocked for saying that a Eurosceptic group “will reconvene its Star Chamber” to scrutinise a deal with the EU.

David Jones, ardent Brexiteer and MP for Clwyd West, made the comments following reports that a deal between the UK and the EU is to be announced within the next 24 hours.

Talks have stumbled over the issues of what access EU boats will have to British fishing waters, and what rights the EU will have to impose retaliatory tariffs should the UK limit that access in the future.

Mr Jones said: “If a trade deal is announced between the UK and the EU, the European Research Group will reconvene its Star Chamber to scrutinise and deliver an opinion on it.”

In a reference to Star Wars, Welsh public affairs professional Cathy Owens said: “Take a couple of days off, Palpatine.”

Alun Davies, the Member of the Senedd for Blaenau Gwent, said: “The arrogance of these people is extraordinary. No wonder they hate Welsh democracy so much.”

Law professor Holger Hestermeyer said: “The first google hit for star chamber: ‘The term star chamber refers pejoratively to any secret or closed meeting held by a judicial or executive body, or to a court proceeding that seems grossly unfair or that is used to persecute an individual.’ I propose scrutiny of the term.”

Paul Baldwin said: “I think the ERG are absolutely bonkers. First Brexit spartans now they have their own star chamber. I mean how deluded can you be.”

Tim Foxton said: “You won your hard Brexit. Sit back and enjoy your mythical sovereignty whilst the rest of us deal with all the extra red tape and long-term economic stagnation.

Reuters quoted an unnamed EU diplomat as saying a deal was “pretty much there. It’s a matter of announcing it today or tomorrow.”

A meeting of EU ambassadors has been pencilled in for Christmas Eve to start the ratification process.