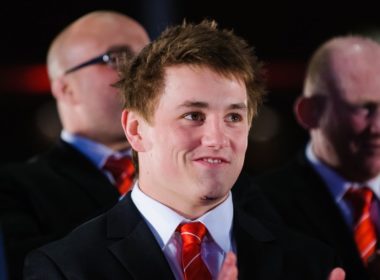 Adam Pearce It’s something of an accident of history that Wales, a stateless nation, has its own national sports teams. We’re rightly proud of these teams and, for better or worse, they have provided a unifying Welsh identity for many. This only makes the awarding of BBC Wales Sports Personality of […] 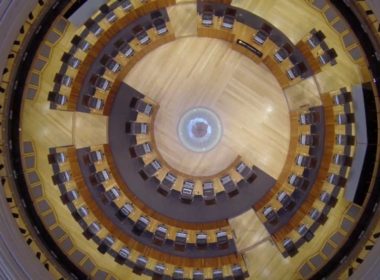 Why have a Senedd if we have no independent vision for Wales?

Huw Williams An expanded Welsh language version of this article can be read here. Culture, as Raymond Williams puts it, can be thought of as ways of living. Whether it’s the Welsh speaking communities of Gwynedd or the post-industrial communities of the valleys, our cultures are under threat, indeed face […] 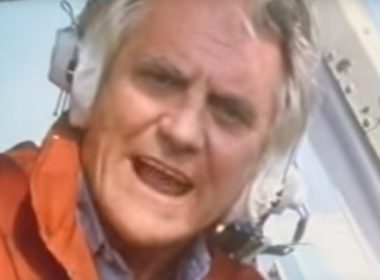 Nick Stradling The biggest problem we have in Wales is that our children grow into adults without any perception of the events that shaped their surroundings. I was one of those children. Growing up as a monolingual southerner, my only outlet for Welshness was sport. This was despite my own […] 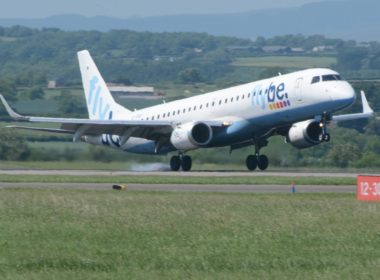 Rhydian Jones In autumn 2016 low-cost airline Flybe launched its first ever Cardiff to London City service. As the Severn Tunnel, which connects Monmouthshire in Wales to South Gloucestershire in England, was closed for electrification, Flybe advertised a faster, cheaper, and shorter route to the City in an attempt to […] 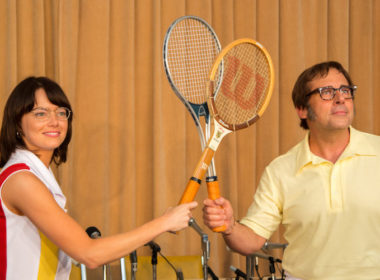 Battle of the Sexes – Film Review 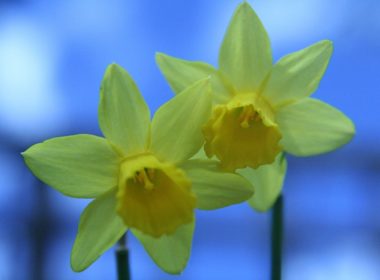 How a pragmatic Plaid Cymru can win power

Ifan Morgan Jones The last few months have felt like something of a boom time for the Welsh national movement – at least, within our own social media bubble. Several new groups have sprung up or built up a head of steam, such as Yes Cymru and Labour4IndyWales. It’s a sign of a healthy national movement that such groups exist. But I […] 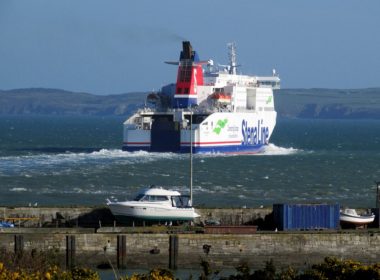 A hard border at Holyhead would be a disaster for Wales

Matthew Hexter With the news that the Irish Government will veto any deal that includes a hard border between the Republic and Northern Ireland, a long ignored (by the UK government and media) issue has finally exploded onto the front pages. It is a substantial problem not only in terms […] 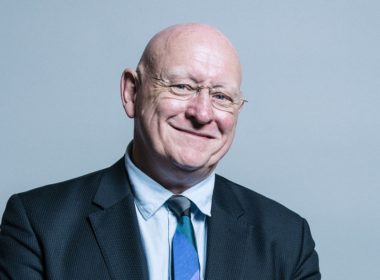 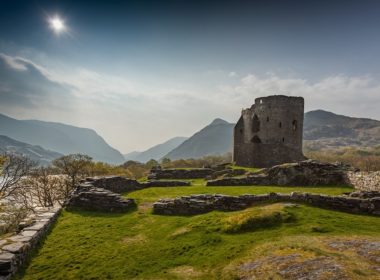 We need to rebuild Welsh history from the ground up

Steve Jones Wales. A weak nation. A conquered nation. A colony, enslaved. Rubbish. This isn’t who we are. We’re not the victims. And to think we are is to see our history through an English lens. We keep telling ourselves that we ‘need to start teaching our own history’. There […] 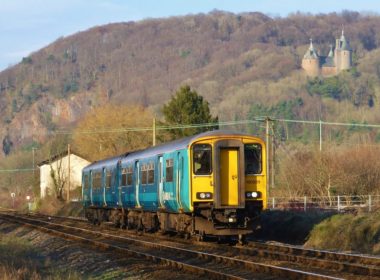 All of Westminster’s new rail projects announced earlier this week, described as being for “England and Wales”, are in England, Plaid Cymru has revealed. A policy document published by the Westminster Government calls itself a “strategic vision” to deliver a “£47.9bn overhaul of the network in England and Wales” but […]