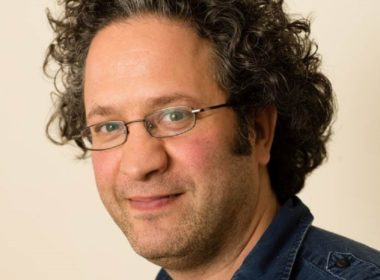 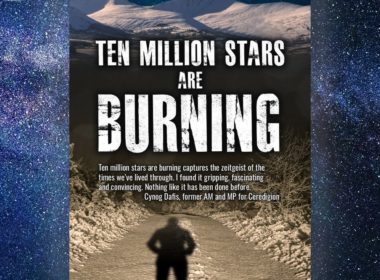 Jon Gower While we wait for the great Welsh novel in English this compelling documentary novel about Wales between the early 1970s and the demolishing referendum of 1979 helps gainfully fill the time. The documentary novel is a form not much employed in Wales, whereas in the United States it’s […] 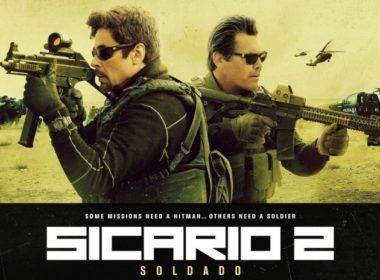 Aaron Farrell Taylor Sheridan is carving his way into the shortlist of thoughtful, brutal, gifted screenwriters with the deftness of a bowie knife in the hands of a hunter. He utilises real-world scenarios to tell tales of harsh landscapes and the harsher humanity that inhabit those places. Sicario, Hell or […] 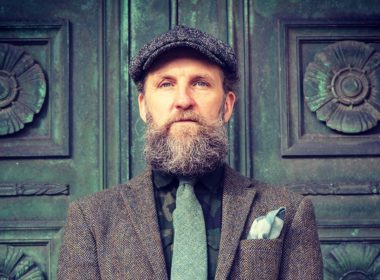 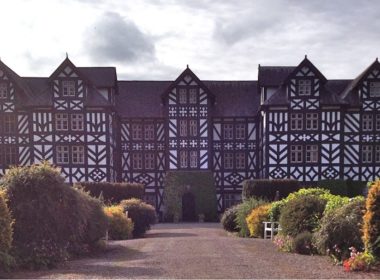 We cannot know our future without knowing our culture

Ben Gwalchmai People talk about their first time with reverie or horror or embarrassed amusement – mine was fantastic. It was with a thirty-year-old. This year was the first time I’d been to the Association for Welsh Writing in English (AWWE) conference and it was their thirtieth year. On my […] 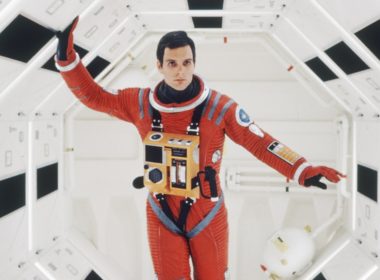 The secret Welsh history of 2001: A Space Odyssey

Nathan Abrams, Professor in Film Studies at Bangor University On June 16th we shall be bringing 2001: A Space Odyssey to life in Pontio, Bangor, with a series of talks, music, art, including people who worked on the film itself. We will be celebrating the fiftieth anniversary of Stanley Kubrick’s […] 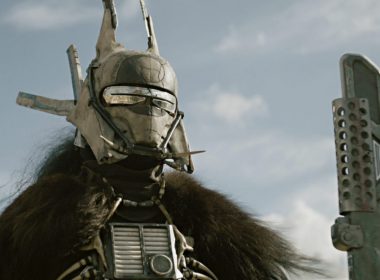 Welsh Star Wars fans have been taken aback by the name of the series’ new villain – Enfys Nest. Both Enfys (meaning rainbow) and Nest are common Welsh female namess. Nest ferch Cadell was a Welsh princess from the 8th century. Despite her rather retro Welsh name, the Enfys Nest […] 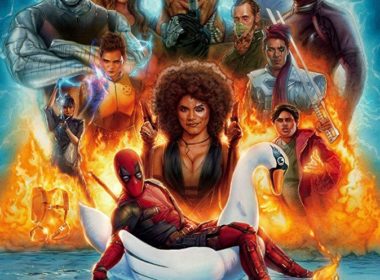 The opening to Deadpool 2 is like a Flip Book of of his comics; globetrotting mercenary levels of killing economy doused in meta-humour that reaches through the fourth wall to slap you silly. Though Deadpool may be wearing the same suit, and frolic with many of the same characters, the […] 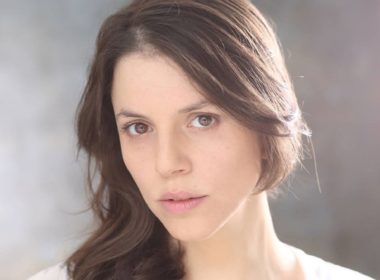 Llinos Dafydd An actress who fled Turkey amidst death threats has said that speaking Welsh has given her a new sense of belonging. Pinar Ogun, 33, originally from North Ossetia, has been living in Wales with her husband, Memet Ali Alabora, since 2013. They fled Turkey after pro-government media accused […] 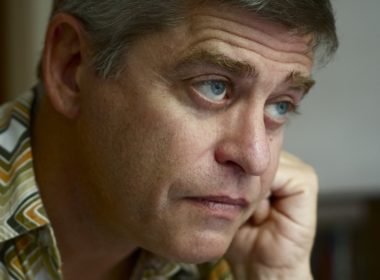 Rarely-seen classic The Dragon Has Two Tongues will be amongst the documentaries screened when the third Wales International Documentary Festival returns to Blackwood this week. The festival will screen over 50 documentaries between 18th-20th April. The sessions will include a Q&A with Wales In The Movies blogger Nick Stradling, who […]