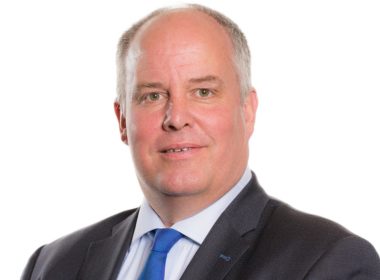 Building ‘Union Highways’ into Wales are among the measures proposed by Welsh Conservative leader Andrew RT Davies in order to “extinguish the dangerous flame” of the Welsh independence movement. In an article for ConserativeHome he recommends “large scale projects” to “unblock” the M4, A40 and A55 east-west routes into Wales […] 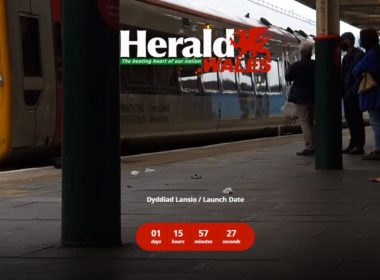 Another media company is launching a national news service in the next few days, after what they said was “surprise and disappointment” at the partnership between crowdfunder New Media Wales and Newsquest. It was announced at the beginning of the month that Newsquest, a London-based company, would be partnering with […] 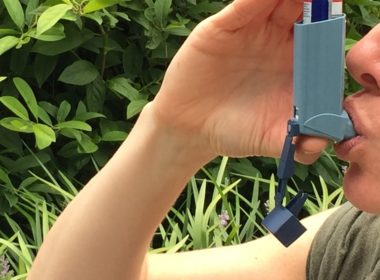 People with asthma in Wales should be a priority for the next stage of the Covid-19 vaccine rollout, according to Asthma UK and the British Lung Foundation Wales. They said the decision to exclude them from priority groups has caused confusion as they had been people told for the past […] 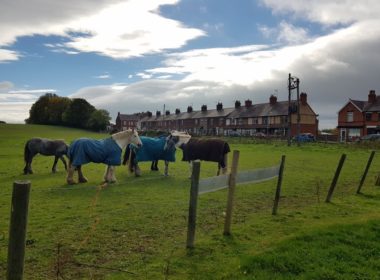 Liam Randall, local democracy reporter The Planning Inspectorate has been condemned as “not fit for purpose” after a controversial decision to grant permission for 112 new houses in Wrexham. Glyndwr University was originally denied consent to develop a grazing field in New Broughton in July 2019 in the face of […] 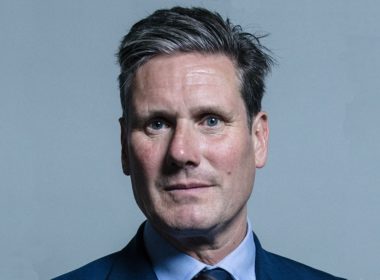 Keir Starmer wouldn’t “block” Welsh independence, according to the president of a pro-indy Labour pressure group Bob Lloyd, who was recently elected as head of Labour for IndyWales, told the Express that it wasn’t the “concern” of the party’s leader in Westminster to have a position on independence, but that […]

New Welsh Conservative leader Andrew RT Davies has said he is not anti-devolution but believes that the Welsh Parliament should work within the present settlement it has. He was responding to what The New Normal podcast host Adrain Masters called a concern that the Wesh Conservatives have become more vocally […] 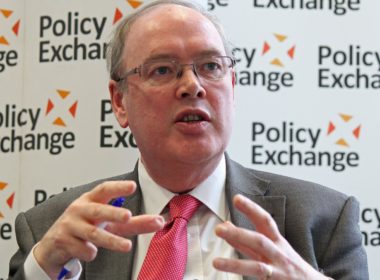 The UK is “likely” to fall apart in the next 20 years, according to a former Bank of England economist. Andrew Sentence, who is currently Senior Adviser to Cambridge Econometrics, and was an external member of the central bank’s Monetary Policy Committee, compared the present situation in the UK to […] 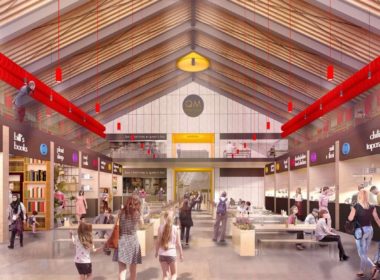 Majority of artefacts found during demolition work for development beyond saving

Jez Hemming, local democracy reporter The majority of artefacts found during demolition work at Rhyl’s historic Queen’s Buildings are beyond saving. Denbighshire County Council’s leader, Cllr Hugh Evans, made the revelation as demolition experts take most of the building down ready for development. Items being saved include sections of the old […] 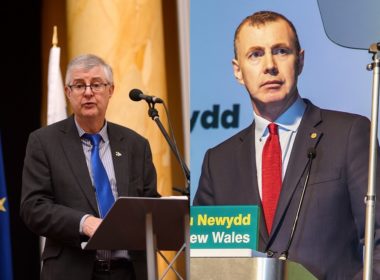 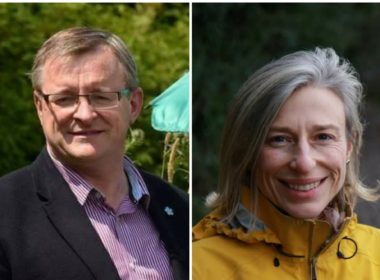 Average broadband speeds are slower in mid Wales than in Paraguay and Vietnam, according to research by the Liberal Democrats. Welsh Liberal Democrat Senedd Candidates Alison Alexander and William Powell are calling for extraultra-fast broadband support to be rolled out in rural areas after the revelations from House of Commons […]