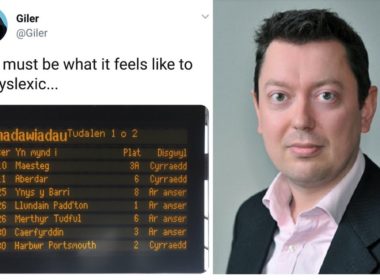 The Chairman of London’s Barbican Centre, Dr Giles Shilson, has apologised for comparing the Welsh Language with dyslexia. Posting a picture of Welsh place names, he said: “This must be what it feels like to be dyslexic”. He later deleted his tweet and apologised. “I’d like to apologise. I sent […] 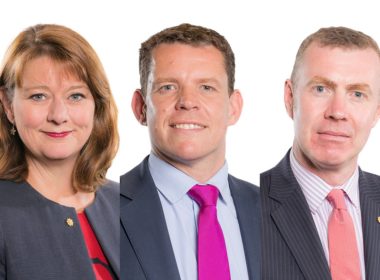 Both Adam Price and Rhun ap Iorwerth have today announced their intention to challenge Leanne Wood for the leadership of Plaid Cymru. Today is the deadline for the candidates to announce they will stand, and also for members to join the party to vote in the election. “I will now […] 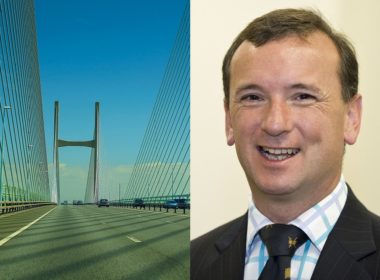 The Westminster Government’s Wales Office held a secret ceremony to rename the Prince of Wales bridge, and not even Wales’ media was invited. The secret ceremony was attended by Prince Charles, Welsh Secretary Alun Cairns and First Minister Carwyn Jones. The Llywydd of the Welsh Assembly, Elin Jones, did not […] 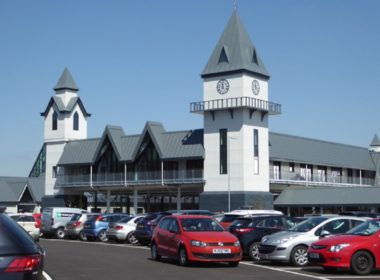 There have been calls for a boycott of the new Trago Mills’ new £65m Merthyr Tydfil store after what has been called an ‘anti-Welsh language rant’ by the company’s chair came to light. A letter written by the chairman Bruce Robertson to the Welsh Language Commissioner’s office complained about bilingual signage and […] 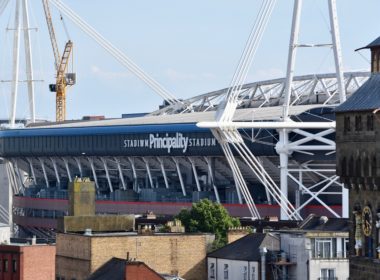 The Principality Stadium has apologised after asking their Twitter followers what team they would pick for the England game. The stadium feed was heavily criticised by Wales fans who queried why they seemed to be lending their support to the England team. The stadium twitter later said that they thought […] 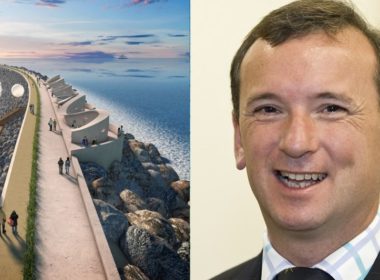 The Welsh Conservatives have said that their own Westminster Government’s decision to pull the plug on the Swansea tidal lagoon is ‘desperately depressing’. This comes as Plaid Cymru have tabled a vote of no confidence in the Secretary of State for Wales, Alun Cairns. Conservative regional Assembly Member for South […] 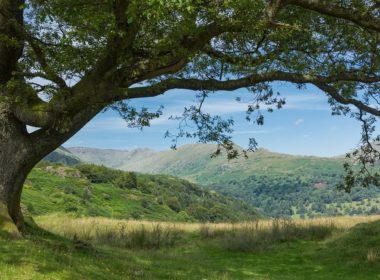 Dear Supporter, Thank you very much for your continued subscription to Nation.Cymru via email. I hope you enjoy the service that continues to go from strength to strength. Last month alone we reached over 100,000 users through the website and hundreds of thousands more on Facebook and Twitter. For all […] 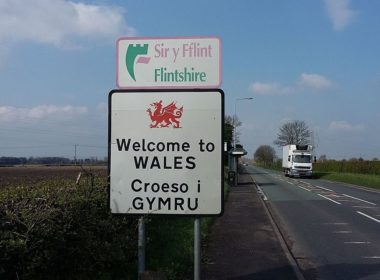 Wales proud of the Welsh language and wants more support for it, poll shows

The vast majority of people in Wales want to see more done by the Welsh Government to promote the Welsh language, according to an opinion poll published today. The Welsh Government asked 11,000 adults in Wales and found that: 83% of non-Welsh speakers were proud of the language 63% of […] 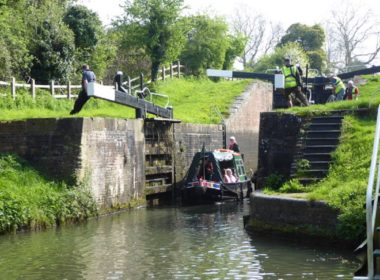 A trade union has been criticised today after calling on the UK Government to divert Welsh water to England to stop drought. GMB called on the UK Government and Thames Water to use the Cotswolds canals to transfer water from the Craig Goch reservoir in Plynlimon mountain range in Wales […] 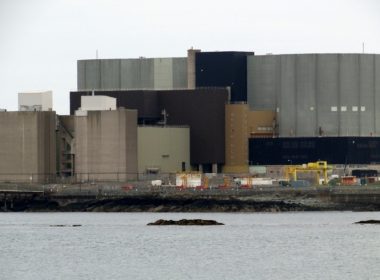