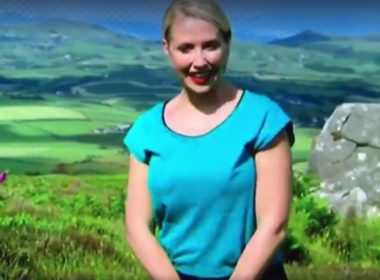 A programme broadcast on Channel 4 about a couple looking for a summer home in Gwynedd has been criticised by viewers. The programme A Place in the Sun: Home or Away was strongly criticised on social media after it was seen to advise viewers on the best places to buy second […] 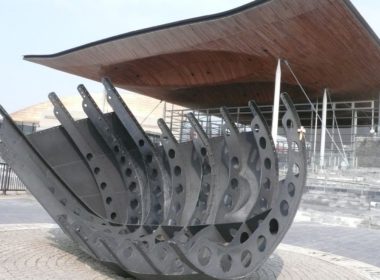 A human shield will be formed around the Senedd building on Sunday to protest the EU Withdrawal Bill. The protest will take place in Cardiff Bay at 12pm this Sunday, September 17. First Minister Carwyn Jones, alongside Scotland’s FM Nicola Sturgeon, has condemned the bill as a “naked power grab” […] 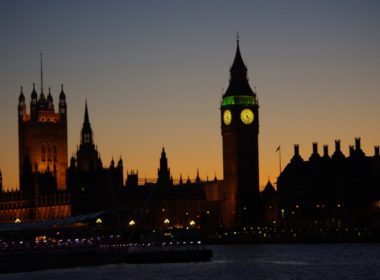 Labour have been criticised after only two of their MPs put themselves forward to sit on the House of Commons’ Welsh Affairs Committee. Out of 28 Welsh Labour MPs, only Paul Flynn and Geraint Davies put their names forward, even though Labour would have secured three or more seats […] 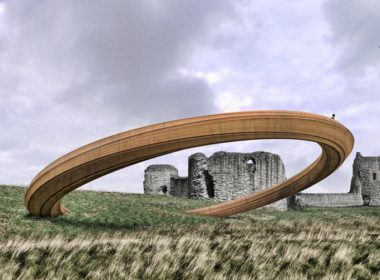 The author of a petition to stop Flint’s ‘Iron Ring’ sculpture has claimed victory after the Welsh Government and Flintshire town and county councils released a joint statement scrapping the plan. Over 11,000 signed Izzy Evan’s petition calling on the National Assembly for Wales to urge the Welsh Government […] 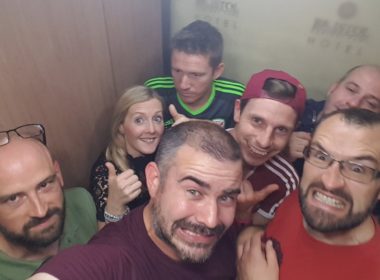 Nine Wales fans get stuck in a lift in Moldova

A group of Welsh football fans became trapped in a lift in Moldova for two hours yesterday. The Welsh fans were staying at the Cosmos Hotel in Chișinău, the capital and largest city of the Republic of Moldova, on Monday night. Nine Welsh fans became stuck, including Bedwyr Jones, Ieuan Savage, […] 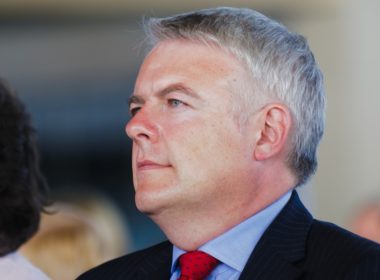 Tim Richards   The row over the scandalous sell-off of a hugely valuable portfolio of publicly-owned land for peanuts (£21m) by the Regeneration Investment Fund for Wales (RIFW) rumbles on. Questioned about when the Welsh Government will publish a report on the scandal, First Minister Carwyn Jones attempted to shift the […] 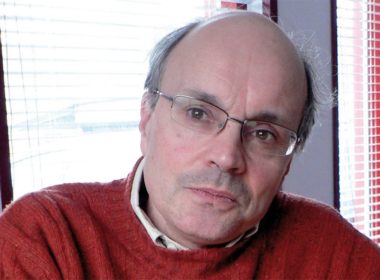 One of Wales’ most prominent journalists has called for the government to “use every lever possible” to get to grips with the issue of migration into Welsh language communities. Dylan Iorwerth, an award-winning writer, editor-in-chief of Golwg magazine and host of a BBC Radio Cymru programme, said that he […] 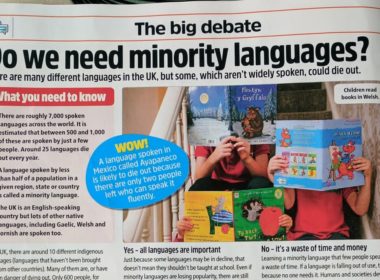 A children’s magazine has apologised after publishing an article that listed reasons why minority languages weren’t needed. Welsh Language Minister Alun Davies had criticised The Week’s Junior article which suggested that minority languages were “a waste of money”. “We need to be very clear that this is not an acceptable […] 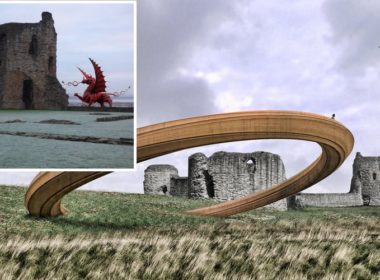 A petition has been launched calling for a Welsh dragon to replace the controversial iron ring sculpture proposed for Flint Castle. Jennifer Humle, who created the petition, said that it would “create a new attraction at Flint Castle for children to explore and visitors to enjoy”. It would be […]

Children’s magazine criticised after calling Welsh ‘a waste of money’

A children’s magazine has come under fire after publishing an article that listed reasons why minority languages weren’t needed. Under a picture of children reading books in Welsh, The Week Junior listed “three reasons why we don’t need minority languages”. Among the reasons, the magazine said that there “was […]