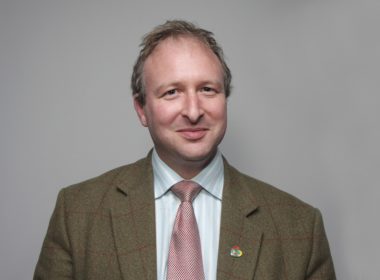 Welsh farmers have stuck to their guns after the Tories called on them to withdraw claims of a “Brexit betrayal” by the UK Government. The Farmers’ Union of Wales said the Welsh agriculture budget was being slashed by Chancellor Rishi Sunak’s decision in the spending review. But Janet Finch-Saunders MS, […] 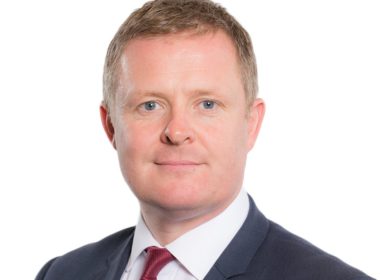 A Welsh Government minister has said that he welcomes a debate about independence, but said that it should not be the only option on the table. Jeremy Miles MS, the Counsel General and Minister for European Transition, admitted that he knows Labour supporters who are members of YesCymru. He was […] 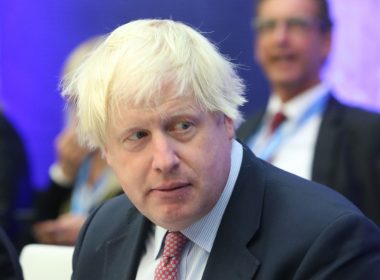 BBC News has removed a reference to Boris Johnson as the “leader of England” from an online story. The public service news organisation had reported that the new rules on a relaxation of Covid-19 restrictions over the Christmas period had been agreed by the “leaders of England, Scotland, Wales and […] 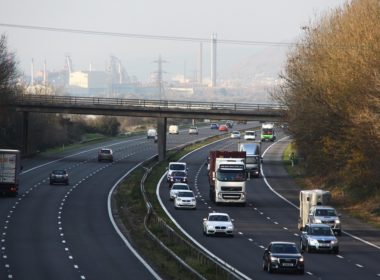 A commission tasked at looking at ways of solving congestion on the M4 has called for greater investment in public transport. The South East Wales Transport Commission was established by Ken Skates MS to recommend ways to reduce congestion on the M4 motorway without building a new relief road around […] 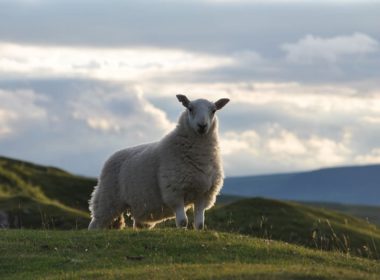 Conservatives have dismissed claims of a “Brexit betrayal” by Welsh farmers and has called on them to “withdraw their inaccurate claims immediately.” Janet Finch-Saunders MS, the Shadow Minister for Climate Change, Energy and Rural Affairs, responded to claims by the Farmers’ Union of Wales who said the Welsh agriculture budget […] 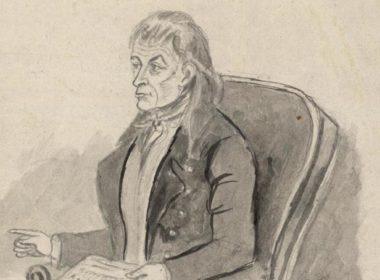 The founder of the Gorsedd of the Bards, Iolo Morganwg is among the names listed as “requiring examination” in a review of Wales’ links with the slave trade ordered by First Minister Mark Drakeford. The review found that Wales has 209 streets, buildings, portraits or monuments commemorating people directly involved […] 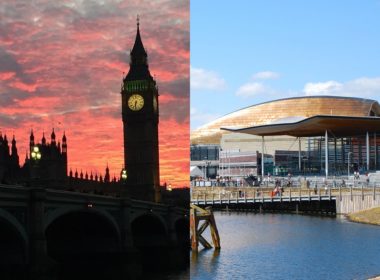 Three Senedd committees have joined forces to slam the UK Government’s “power grab” bill which “disproportionately favours the interests of England” over those of Wales. According to the committees, the Internal Market Bill, “imposes the UK Government’s will on Wales and favours the interests of England”, and they have called […] 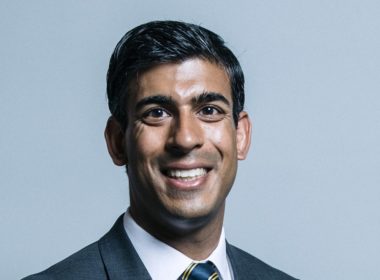 The UK Government has broken its promise to ‘level up’ Wales, the Welsh Government said following the Chancellor’s spending review. They said that there was “nothing new” for Wales in the statement and that Welsh priorities were “ignored” by Rishi Sunak. “Despite warm words from the Chancellor about levelling-up, what […] 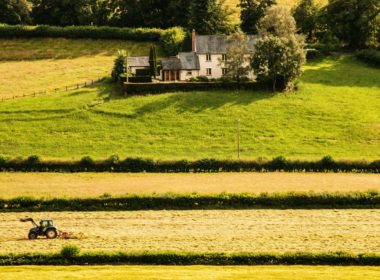 Welsh farmers have slammed the UK Government for slashing the agriculture budget in what they have branded a “Brexit betrayal.” Chancellor Rishi Sunak’s decision in the spending review to cut the money for farmers by at least £95 million has enraged the Farmers’ Union of Wales. It says the decision […] 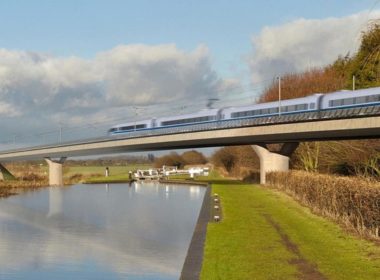 Wales is getting “absolutely screwed” by the UK Government over spending on transport projects, according to the Director of Cardiff University’s Wales Governance Centre. Professor Richard Wyn Jones pointed to figures that showed that Wales was only getting 36.6% of its population share of transport spending across the rest of […]